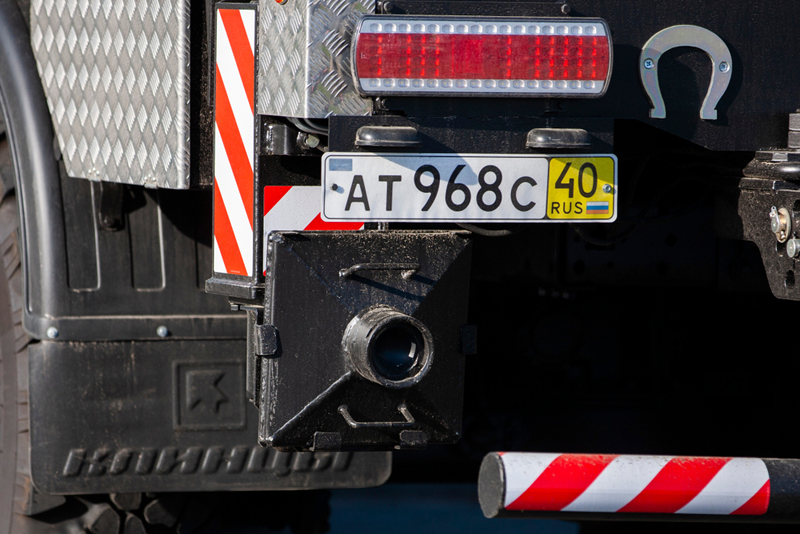 Before you rush out and buy a personalised number plate for your vehicle, there are some legal considerations you should know about. If you make a mistake when choosing your private reg plate, you could risk a big fine and get a failed MOT.

Here are some common mistakes you should never make when choosing a personalised private plate:

Don’t Use the Wrong Font for Your Private Plate

There are rules and regulations you’ll have to adhere to when it comes to how your personalised number plate is formatted. If you find a company that tells you they have several fonts for you to choose from when designing your custom reg plate, don’t walk away from that company, run! In the UK, the only font that is used on all legal plates is called the Charles Wright font.

Don’t Use the Wrong Background or Colour

Don’t Use a Flag That’s Illegal

You cannot have just any old flag on your custom reg plate because there are laws that govern the types of flags allowed on plates. The only flags that you can have on a custom plate are those of the UK, EU, and British nations. This means you cannot show what football club you’re a fan of by displaying its flag on your plate. You have to play by the rules unless of course, you’d prefer paying a big fine!

Don’t Use the Wrong Spacing

Be sure to avoid these common mistakes so you don’t end up paying lots of money in fines and failing your MOT.